The artist-run creative learning studio and local sign-painter, along with Laune Bread, are set to open their collaborative space early next year

It’s a saying that designer Kelsi Sharp repeats often. Over the past year, it’s been a helpful reminder — not only to Sharp, but to her collaborators and fellow artists Chelsea Brink and Lauren Callis. Together, they’re opening a shared space at the intersection of Lake Street and 36th Avenue in the Longfellow neighborhood of Minneapolis.

The new space will house Brink’s graphic design consulting business, Sharp Sign Co., and Curiosity Studio — a creative learning studio with classes designed to encourage creativity and teach about art and process. They will also share the building with Laune Bread.

After a year of brainstorming, planning, and renovating, Brink, Callis and Sharp reflect on a winding road to a near-future opening.

Bridget Kranz: When did you first get the idea for a shared space?

Sharp: Lauren and I started the conversation about getting a space together about a year ago. For all three of us, there’s a lot of overlap between clients, the amount of space we need, and the values we have about the type of space we want to be in.

A big motivation for me was to have a space that’s not my apartment. For example, I’m building several signs for Seward Coop. I’m exploding out of my current situation. I’ve always felt like a bull in a china shop in the office and workspaces I’ve inhabited.

Callis: Curiosity Studio first opened in the Northrup King Building, which was a great option for getting people familiar with our work. When we started talking about a shared space, it became harder to envision that in Northrup King — how would we have three separate rooms, within the one existing studio that we had? As we started searching for another space, an opportunity came up to collaborate with Laune Bread. They were moving into a new storefront on Lake Street, and we were able to be a part of the build-out. 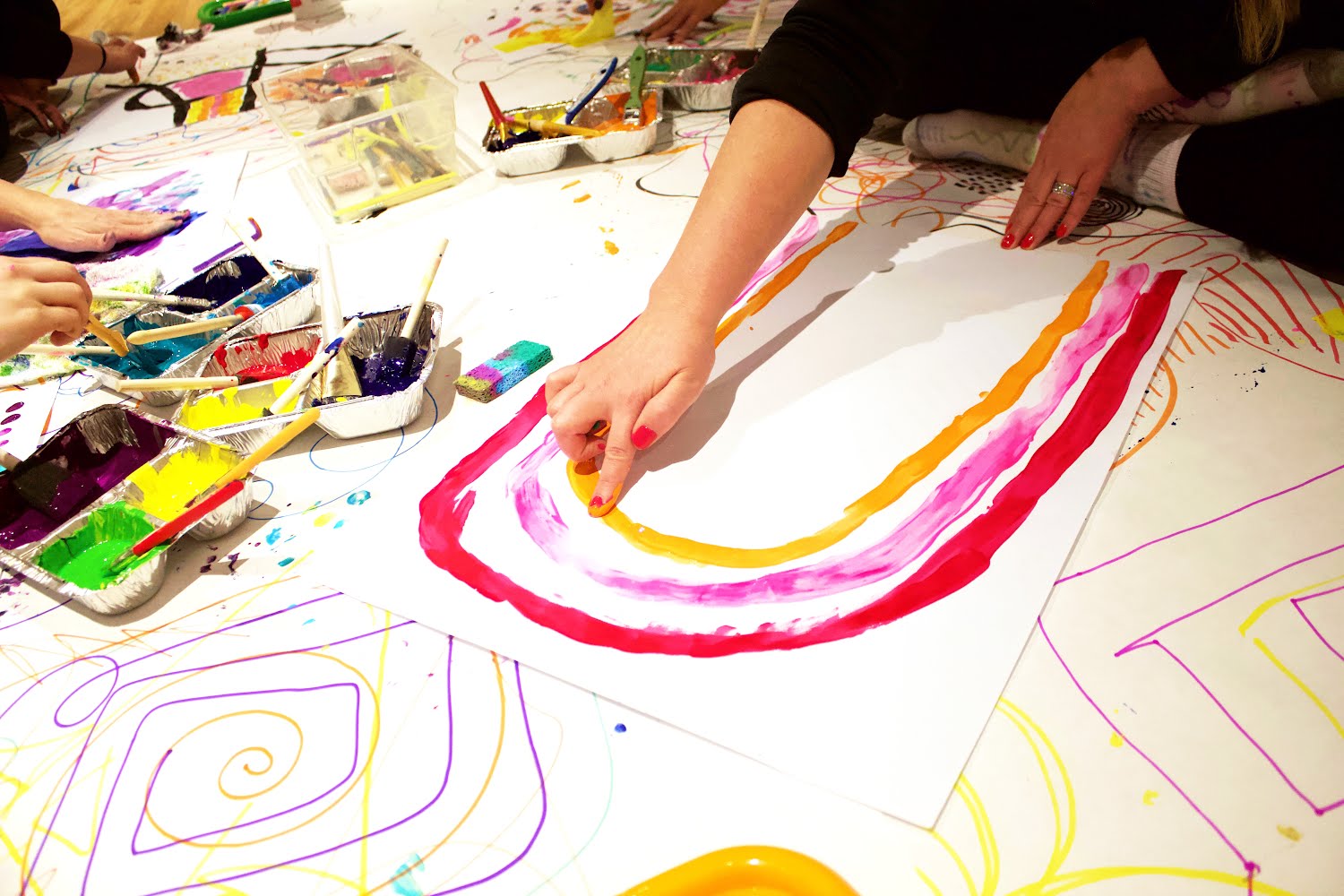 BK: How is this new space different than where you’ve worked previously?

Brink: We’re on a corner of Lake Street with several other storefronts, and I think we’ll have more accessibility to the neighborhood. In studio buildings like Northrup King, you rely more on social media to get the word out. I’m also eager to be back in a collaborative workspace. During the pandemic, I’ve been working from home. I find a lot of joy and inspiration in being around other people.

Sharp: I’ve been making my mark on the Minneapolis landscape in a certain way, and this is a whole different level. The moment when we put up our first temporary sign in the storefront, it felt like we were on display in a way we haven’t been before.

A year ago, when we looked at the space, Lake Street looked totally different. We started by thinking critically about how we would rebuild. I’ve already been doing a lot of signs in the neighborhood and have gotten plugged in with neighborhood associations. It’s a more honest and direct way of meeting and interacting with potential clients. 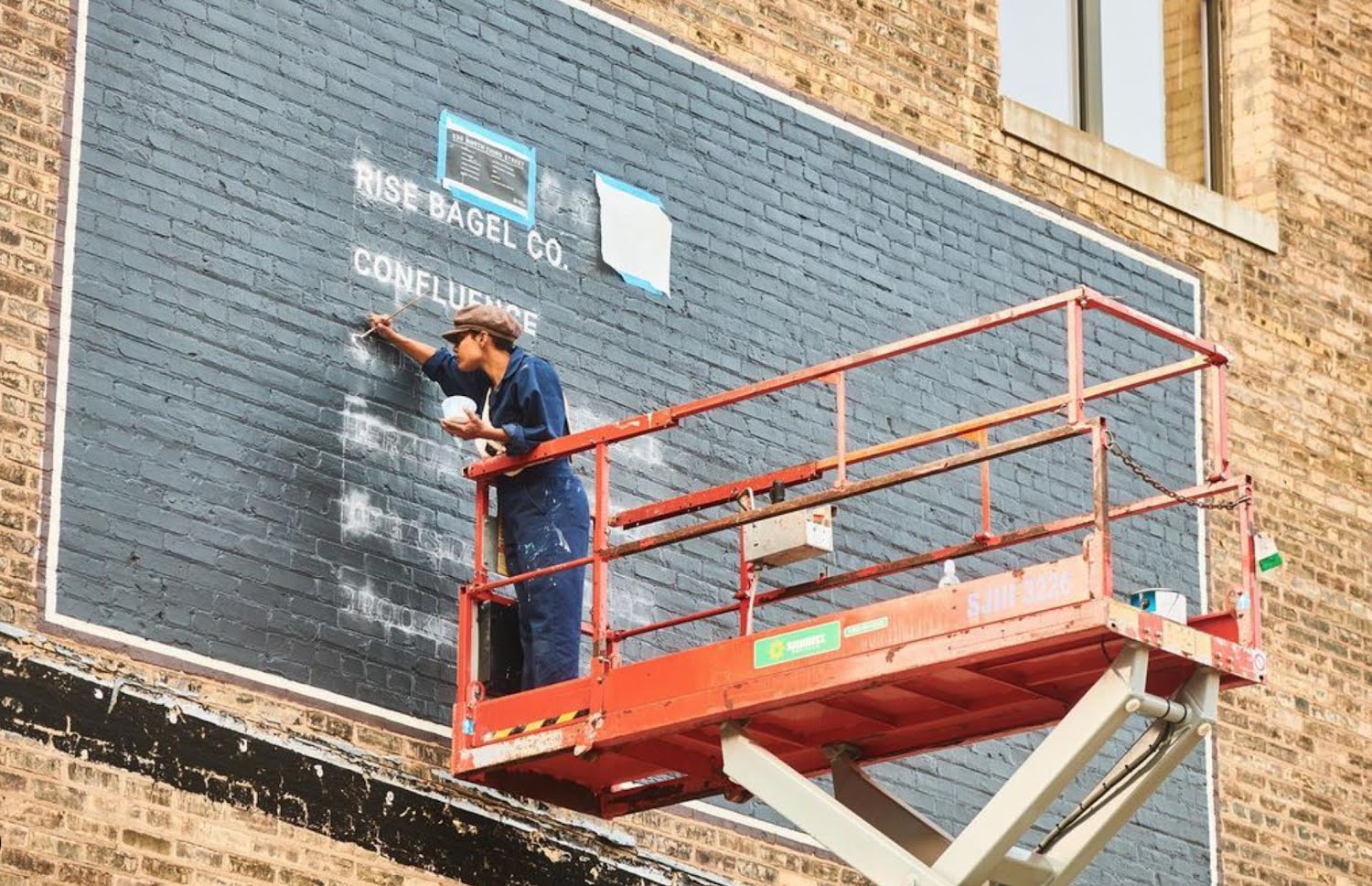 BK: What has the planning and renovation process been like?

Callis: One of the first things we did after we put up our “coming soon” sign was to encourage people to come by and say hello. Immediately, we wanted to offer a space for people to introduce themselves. Curiosity Studio is informed by art therapy. We want our participants to be able to open up and incorporate the benefits of creativity into their everyday lives. To that end, we want to respond to community needs before we respond to our own wants.

We’ve been having a lot of conversations and consultation with the community. We have a handful of open studio events planned for the new year, and we’re currently offering take-home kits, but we want to wait to figure out the bulk of programming until we’re in the new space and can highlight community concerns or areas of interest. It almost feels irresponsible to think that we’d immediately hit the ground running. How can we train our staff and help get everyone settled in the new space?

Sharp: The pace and structure of how you open a business is defined by capitalism. As a group of creatives, it’s our responsibility to control that. We want to show that that’s the pace that capitalism dictates, but this is the pace that’s sustainable for us.

Callis: From Curiosity Studio’s perspective, we also want to keep our programming accessible. There’s a different amount of capital that you're working with when you have a space to run. We want to be a sustainable business in the neighborhood. We want to expand when there’s room to expand, but still be able to shrink if we need to. 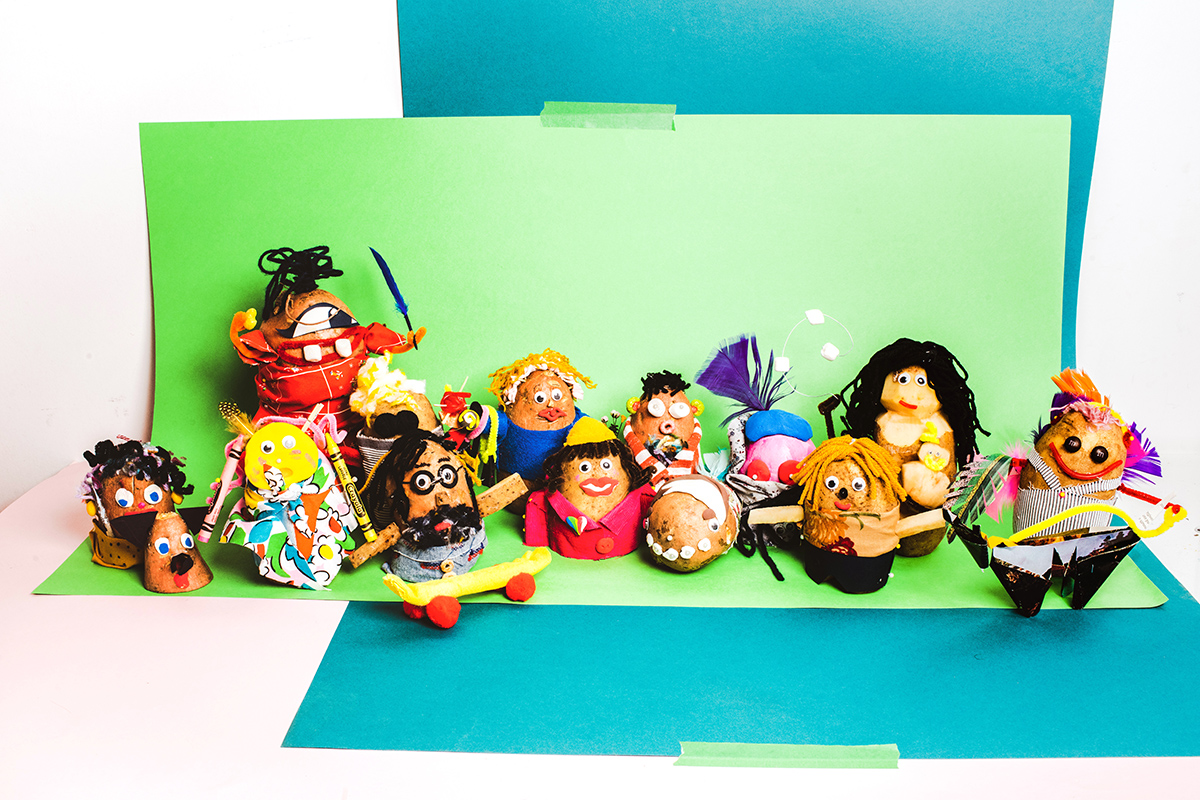 Curiosity Studio will be offering a range of youth and adult classes focused on experimentations with creative playfulness, as in this collection of potato people. Image courtesy of Curiosity Studio.

BK: Is there a set opening date?

Brink: We’re close to the finish line of moving in. Once we physically get into the space, that’ll help us answer those key questions. We’re hoping to be open early next year, after another month or two of settling in and slowly building up to become more public facing. We want to see what it’s like physically being in the space. As community needs come up, we’re curious to collaborate around those.

Sharp: When I think about the space, how I want to feel in it, and how I want it to be perceived, a grand opening date has never been a part of that. When the sign goes on, it’s typically the last step. It’s like a wedding celebration, something intimate.

Callis: We can say, "Here’s a space that’s coming soon. They don't really know what they are yet." We’ll find out our narrative as we go. ◼︎ 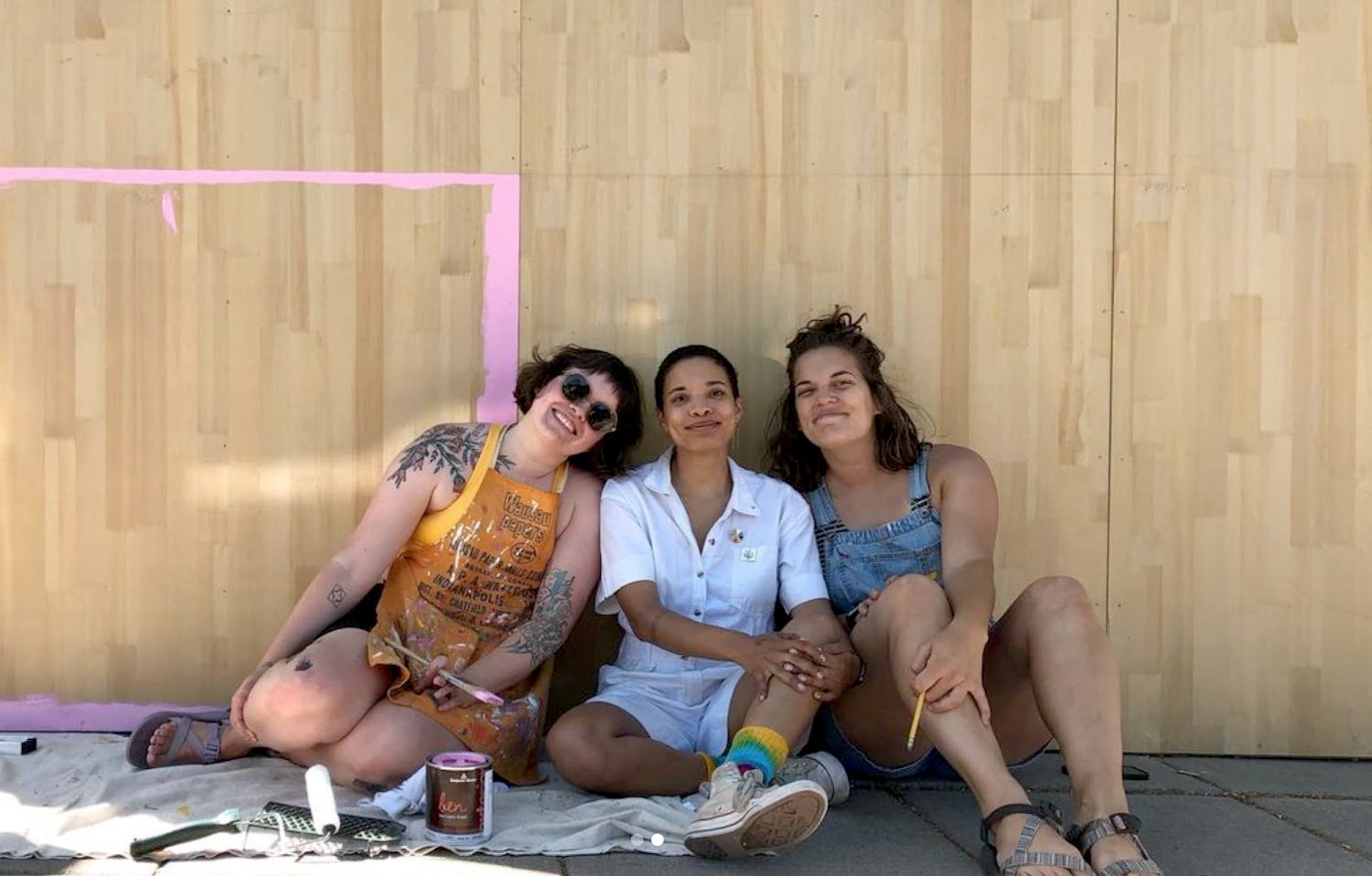 To stay up to date on upcoming classes and events, sign up to Curiosity Studio's newsletter here.

The future home of Curiosity Studio, Sharp Sign Co., and Laune Bread is at 3605 E. Lake St in Minneapolis. Follow along on Instagram @curiositystudio_, @sharpsignco, @chelseabrink, and @launebread.

Also check out our earlier profile about the origins of Curiosity Studio here.