A participant in our 2020 Sketchbook Project, the painter reflects on the power of art in his life.

No matter the climate, one of the most common threads to be found among the many paintings of Flahn Manly is warmth. Through largely representational works, Flahn transforms how viewers interpret Black life, electrifying forms and faces with shine and depth. And upon learning more about what it is that leads him through his art-making process, Flahn’s decisions around warmth make more and more sense. He discusses a campaign he completed on Black nobility, focusing on the humility that the discipline of painting requires of him.

“One of the challenges I find is dealing with resistance in getting started. [Sometimes] it’s not what’s coming through, it’s about getting into the canvas. Eventually I surrender. And sometimes something will come through me and what emerges is a completely different piece… Ego will say you want to be in control of the work, rather than letting it work through you." 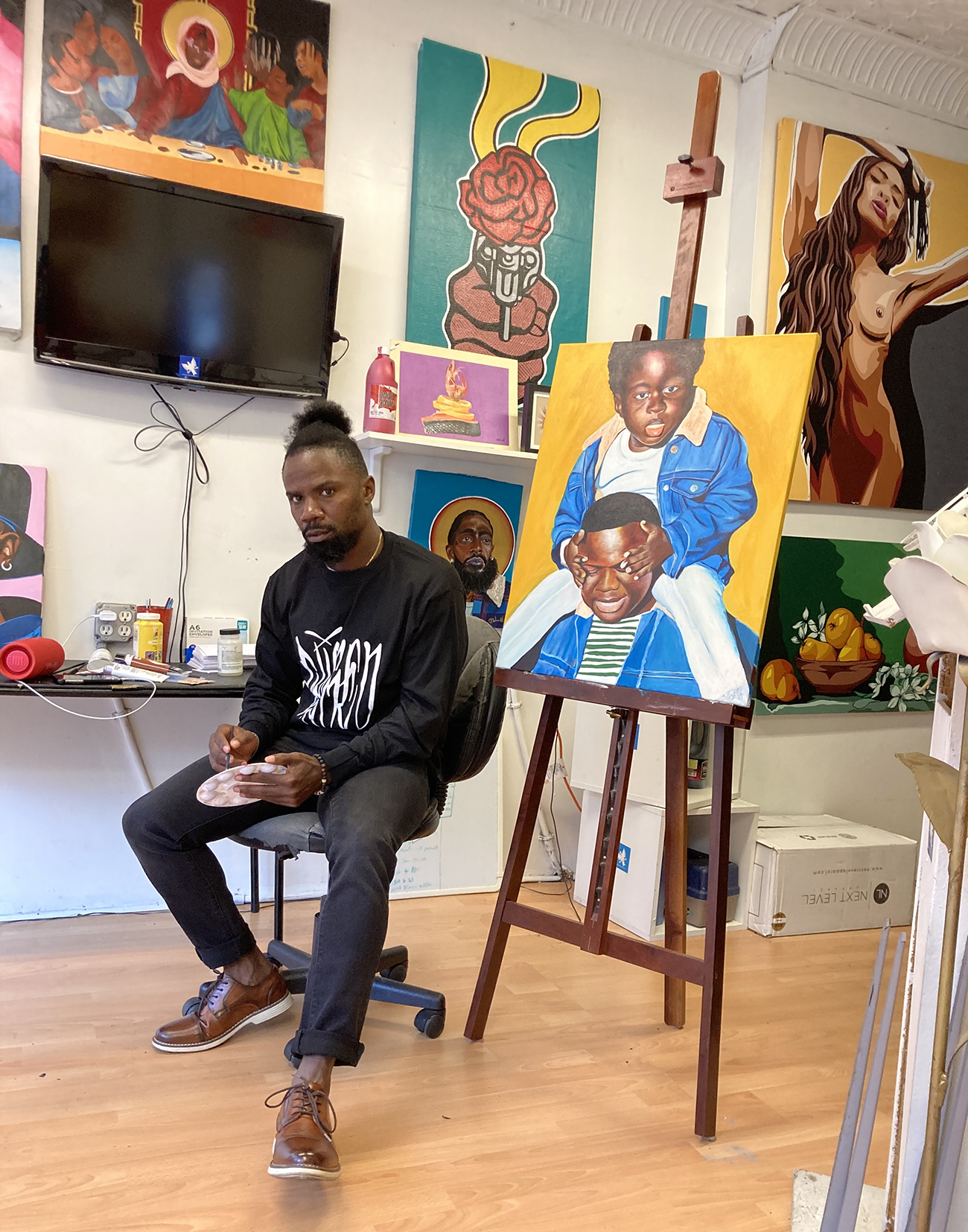 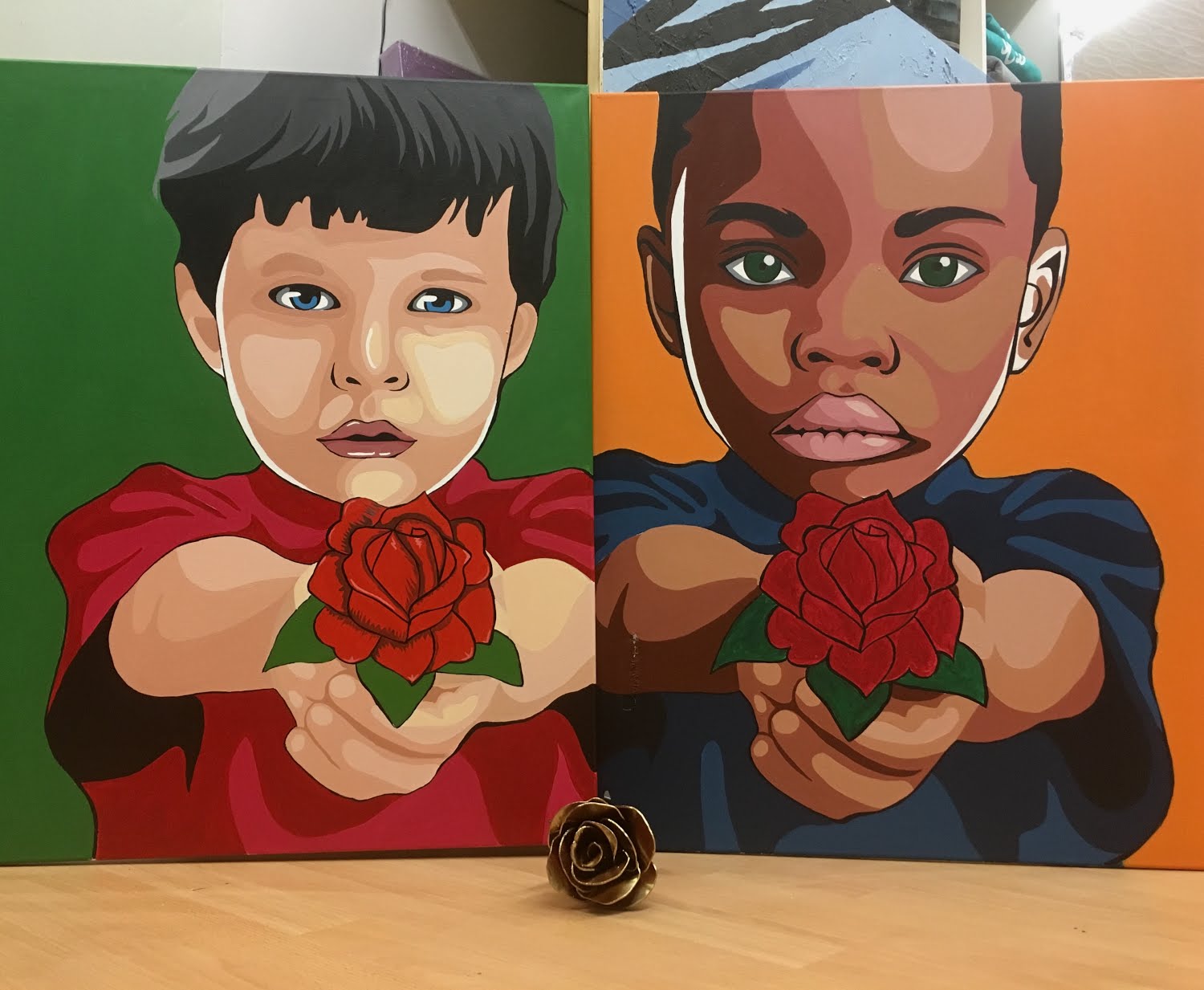 Though he doesn’t say it outright, it is this same “surrender” Flahn describes that is perhaps a lesson in nobility itself.

Born in Liberia, Flahn moved to Minnesota in 1998. “I’ve been an artist since childhood,” he says. Art was the way Flahn learned to express himself. “And now, it’s my life.”

As the child of immigrants, he says, the occupational industry of art-making wasn’t always an option in his home. “It was a no no." But as he moved through high school, he found artistry to be his saving grace.

“It’s how I learned. I loved science, I loved history, language. I was also always kinesthetic, always hands-on… Drawing and painting were ways for me to have all of those things”.

Now, splitting his time between Connecticut and Minneapolis, Flahn is focusing on paying the solace that he found forward. Having run a pilot program with the Boys and Girls Club to have kids come to the studio and paint with him, Flahn tells me, “If art could save my life, how many others could I help?” ♦ 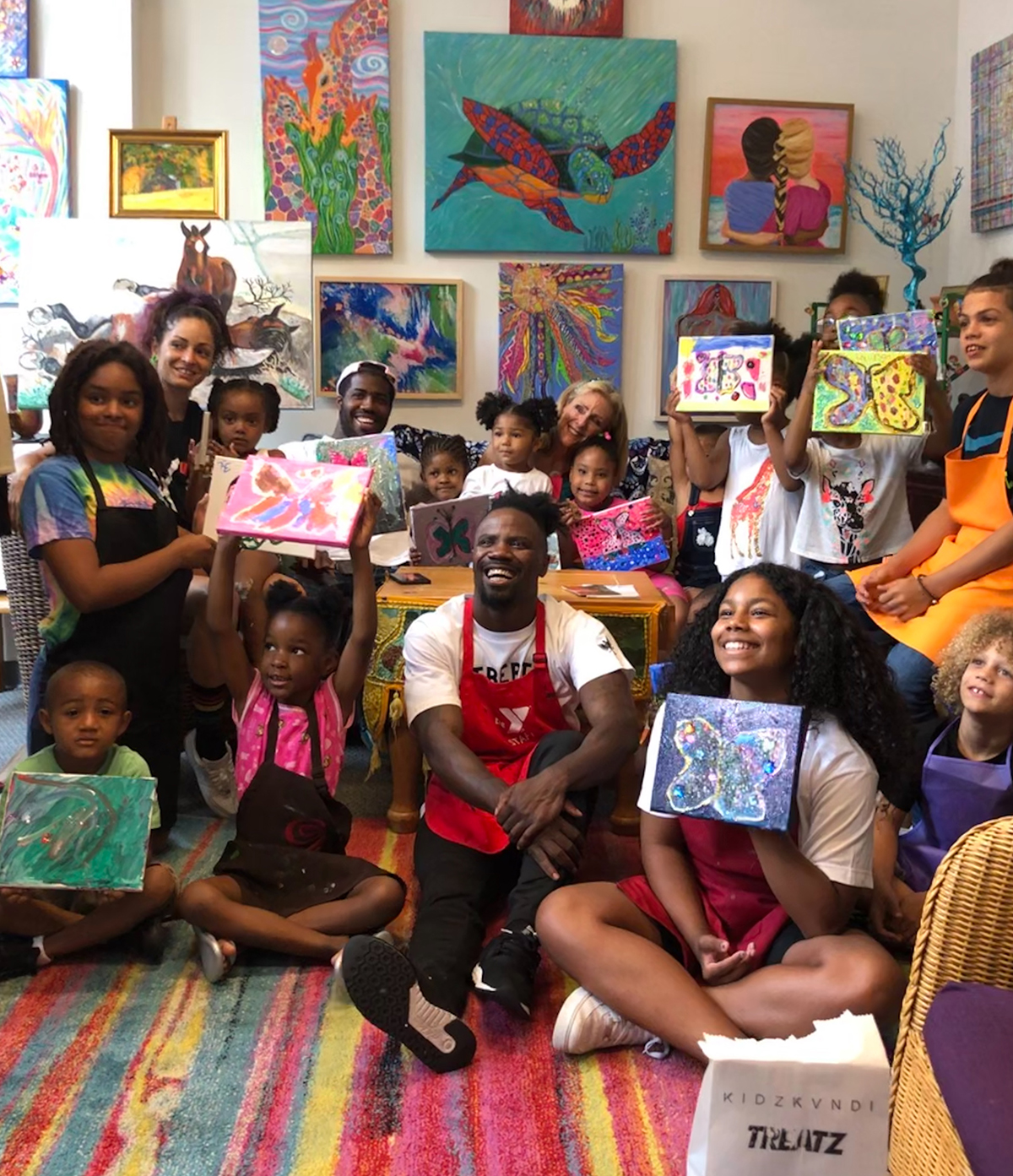 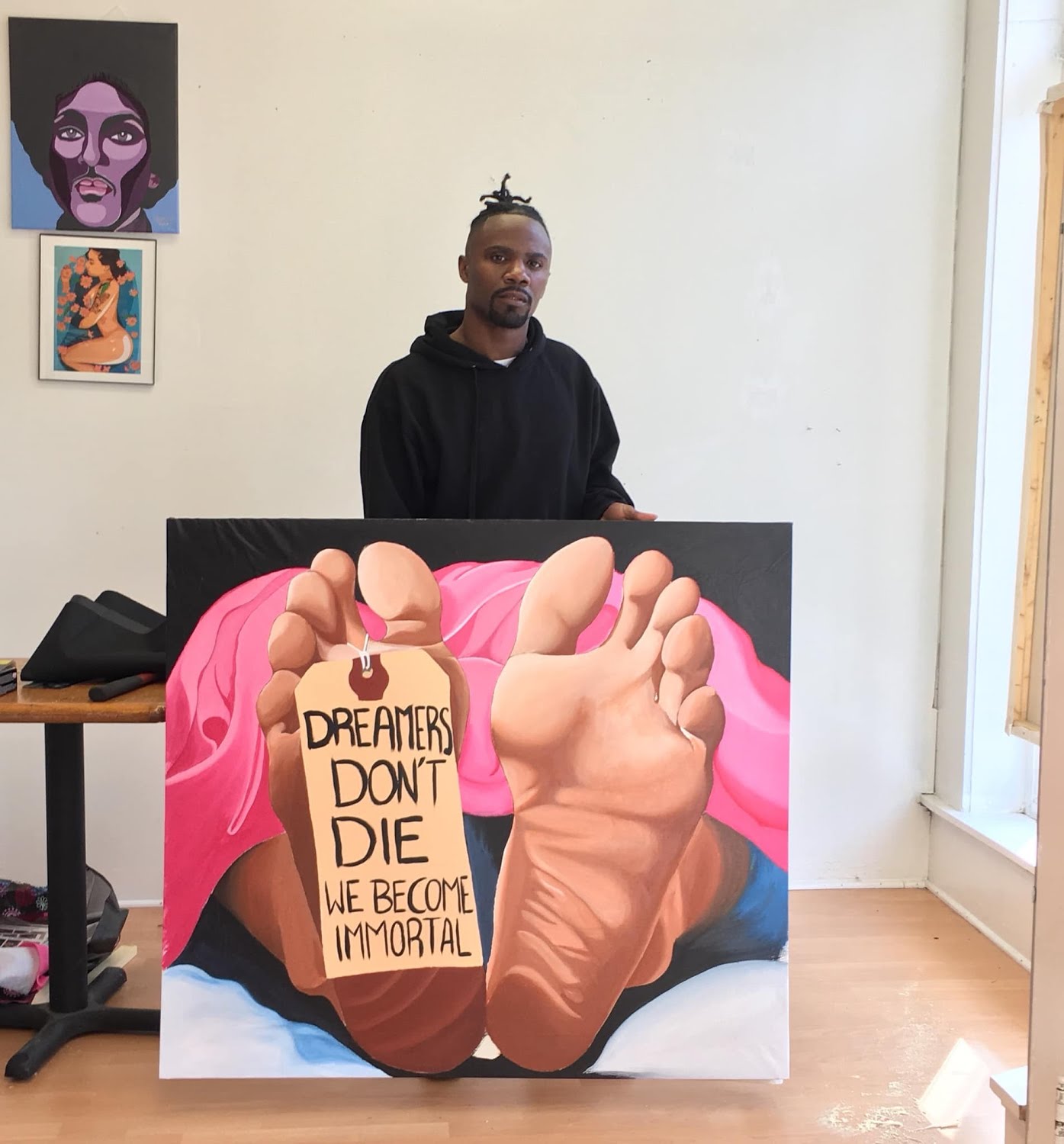