On buckets of beige, the soul of a city, and a chance encounter with some good graffiti

I took in some public art last week. It was on my way in to work, stopped at a red light at 26th & Hiawatha alongside four lanes of traffic. And there it was, scrawled in aerosol across the side of a utility shed for all of us to see, black in all caps: ANOTHER COLD DAY IN HELL.

The artwork was plainly ominous — assertive and resigned all at once. There was menace, anger, and pain in the straightforward linework, most evident in the expressive flourishes of paint that terminated each letter of IN HELL. The final L ended with a derisive little lick, a quick whip of the rattlecan. 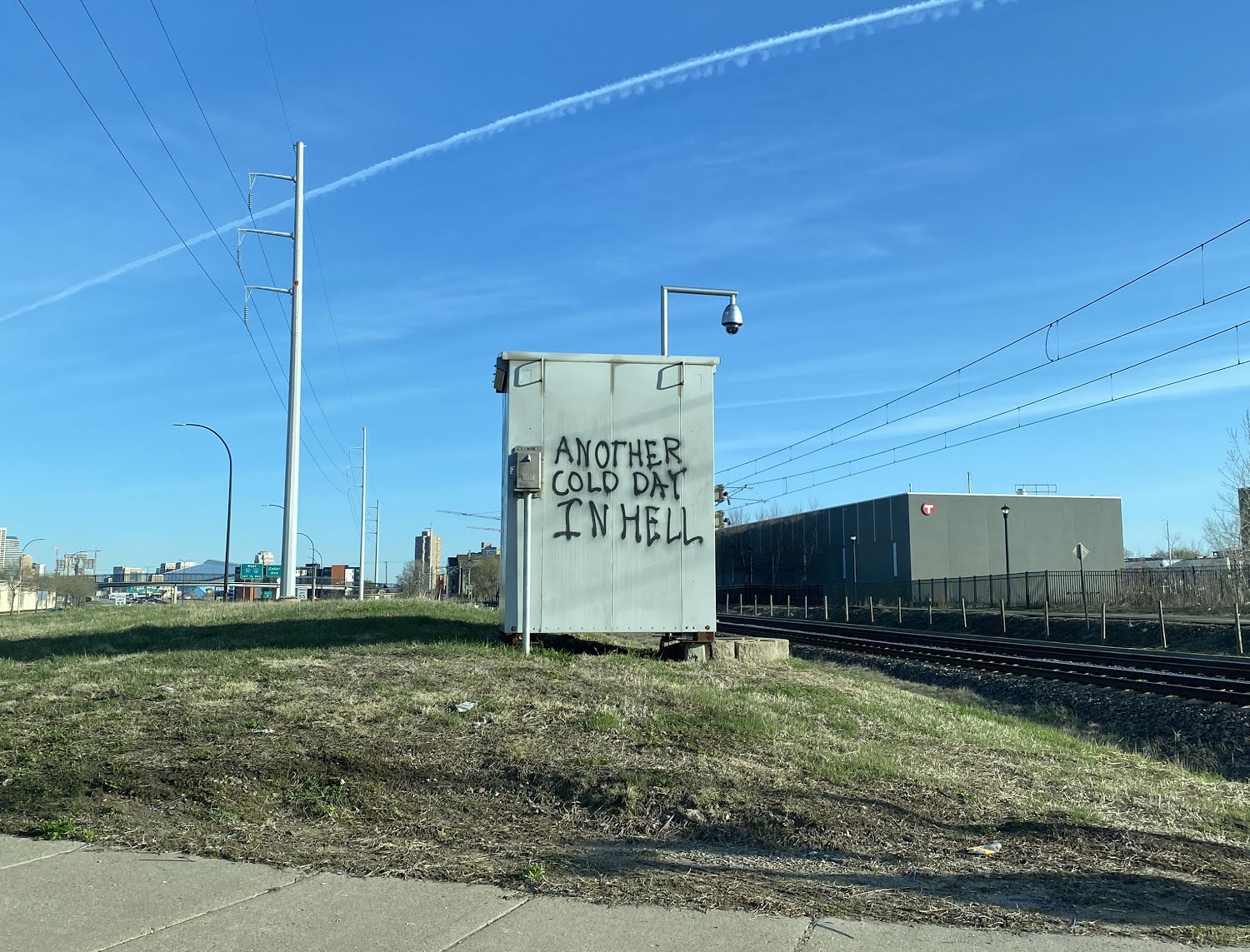 And it was a cold day that morning, as April can be here in “the North.” The trial of Derek Chauvin was just days away from ending, submitting for public record the murder of a man a thousand times over. And Daunte Wright’s cruel killing was fresh in our hearts, another entry on a list of names that spans decades and a list of souls that spans centuries.

The next day I helped a friend board up their storefront for the second time, piecing back together a jigsaw puzzle of beautiful, plaintive murals from last summer’s uprising: Justice for George. Black Lives Matter. We Are Minneapolis. On my way home, through a city patchworked with plywood and lousy with stormtroopers, I passed by the utility shed again. The message had been scrubbed away.

It’s a funny detail of urban aesthetics, the slapdash cover-ups concealing a city's tags and murals. They’re everywhere, once you start looking: walls and bridges, columns and underpasses, all blotted with squares of flat, flavorless paint. It's like some kind of Brutalist Expressionism, a concrete landscape of camouflaged abstractions — knock-off Paul Klees made at random by city workers, none of whom seem to carry around the same bucket of paint. It's all different shades of bland. Erasing the words and art of our vandals and activists, they checker the town in beiges and creams and grays. Neutrals. The colors of caucasity, you might say. What better visualization of Minnesota Nice could there be? 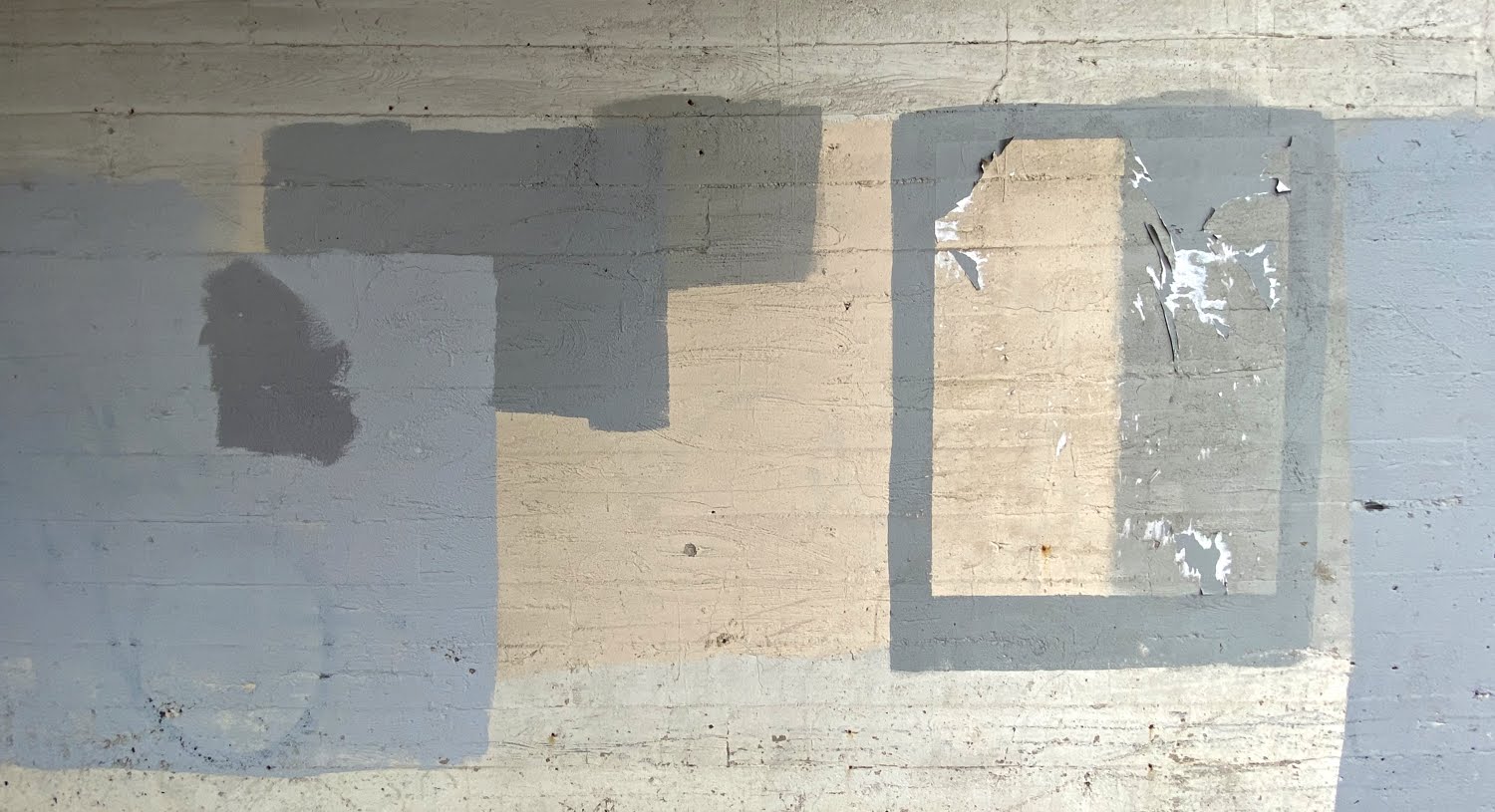 Much of the public artwork from last summer has disappeared from daily view, some of it likely recycled or discarded, but it hasn't all been erased. Thankfully, Memorialize the Movement and the Minnesota African American Heritage Museum and Gallery have saved some 200 plywood murals, which will go on view May 21-23 in Phelps Field Park near George Floyd Square. Another endeavor is Urban Art Mapping, a crowdsourced catalog of anti-racist public art run by a team from the College of Arts and Sciences at the University of St. Thomas. They have sought to document street art from across the world, logging everything from dumpsters tagged with ACAB to portraits of George Floyd painted as far away as Syria and Kenya. It's astounding and important work, especially given how short our memories can be.

Back in Minneapolis, I kept thinking about that phrase: another cold day in Hell. The artwork was gone, but the phrase stuck with me. (And last I checked, another iteration survives on the side of an overpass a few blocks up). Normally it’s a prediction of pessimistic implausibility: “It'll be a cold day in Hell before that happens” goes the saying. I wondered if the artist would scoff at reading their words with a glimmer of optimism. Whether we could think of this past Tuesday as just such a day, when Hell froze over, when accountability was demanded and, for once, supplied. Of course, in Dante’s Inferno, the ninth circle is frozen over, and the devil is trapped for eternity in ice of his own making. The metaphors are all there, right down to the name: Daunte.

We're all trapped, frozen in this heartless cycle of white supremacy and a truly criminal justice system. Maybe what we need is a thaw, and Tuesday brought three loud cracks in the ice. Guilty; guilty; guilty. But this ice is thick. It was a heartbreaking kind of relief to feel, at the expense of so much pain. It resounded across the country surely, but most of all here. This place is finally seeing those layers of beige paint peeling and sloughing off of its walls, and what’s underneath is not so Nice. Our systems are corroded, our police irredeemable, our leaders... up for election. But our people? Well, peoples is peoples. I still think of myself as new here so maybe I’ve got it all wrong, but to me, this is a town full of artists and organizers, poets and patrons, dancers and chaplains and weirdos with big hearts. You can see it in the streets, in the Square, at the Blue Barn in Brooklyn Center, and even on social media, where mutual aid efforts are going strong. Stories announcing “Need Met” are not uncommon, at least for the moment.

Still, there are so many needs, and still, too many cans of paint. Too many cops, too many thieves, too many desperate neighbors. It’s still cold, but summer is coming, whatever that may bring. The last one brought heat, and this one may as well. We'll see. Until then and beyond it, we have each other to keep warm. ◼︎ 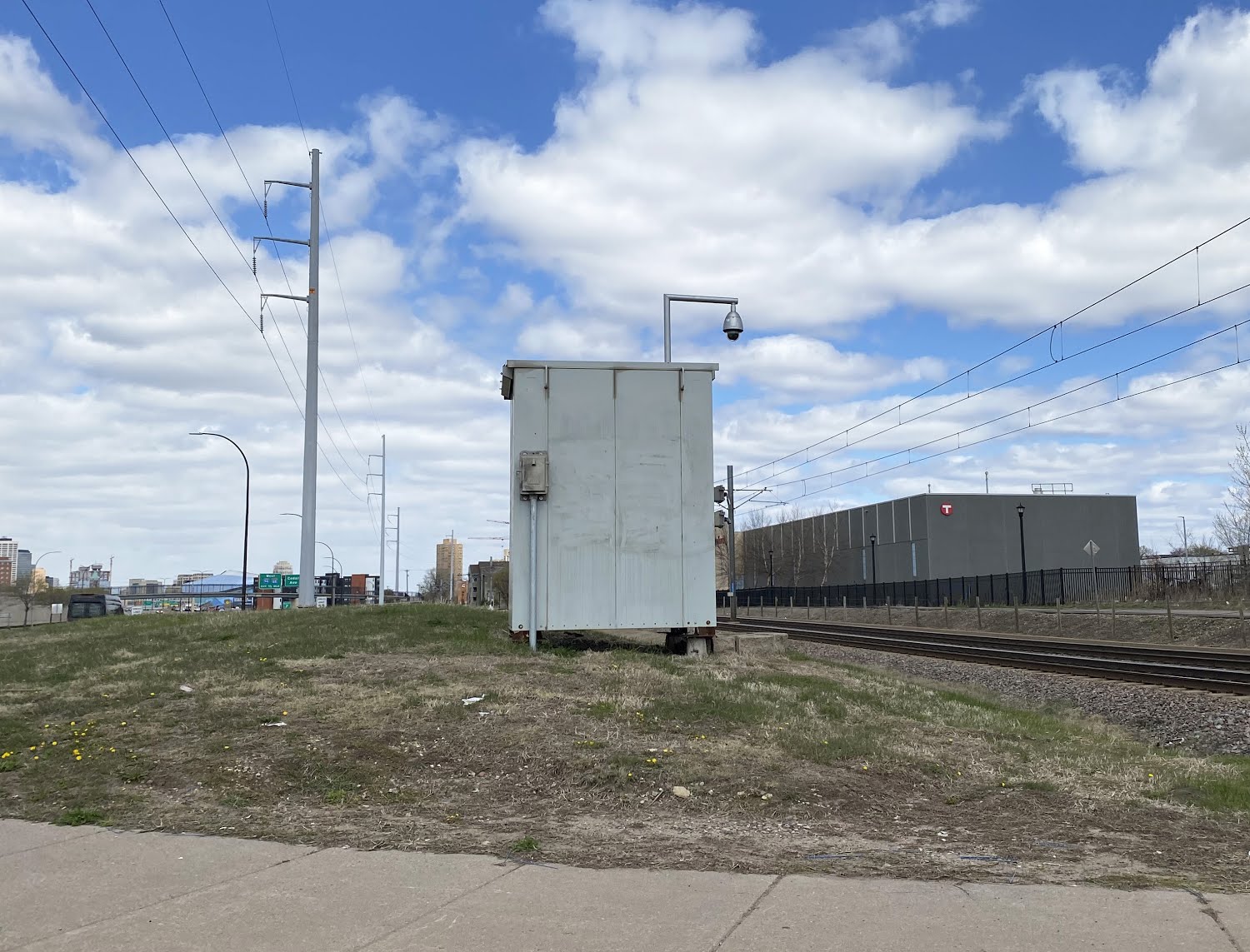 If you feel compelled to invest your time, talent, or treasure back into community, here are some current opportunities: