From French royals to politicized pussy hats, Amina Harper unpacks pink, a color most hated but also most meaningful.

I once heard a character in a movie say "color is for children and whores.” I found this ironic years later as the character who uttered this bizarre sentiment was a woman OF COLOR. But unintended media depictions of self-loathing aside, I digress.

Hatred of not only a select few colors but of color as a whole is a practice that is common but not widely discussed. Colors, especially in their vibrant, saturated, lush, and jewel-toned varieties, are often seen as tacky, gaudy, garish, campy, tawdry, and tasteless by those with more conservative sensibilities. And maybe this is my own bias speaking, but when I hear language like that I imagine some suitably conservative WASP passive-aggressively propagating verbal disdain for aesthetics that are rooted in black, brown, queer, and feminine cultures and communities that are not considered economically advantageous.

In other words, white supremacy.

I say this because as we are speaking about color hatred, it is a great segue into a discussion of Pink, the most widely hated color on the spectrum. Now, I personally LOVE the color pink. However, growing up I got deeply made fun of for my love of it, to the point where whenever I was asked about my favorite color I would lie and say "red." Ever since the age of about five, I wondered why this was. For example, one of the main questions I had was why black Barbies always wore blue while the white, blonde-haired, blue-eyed Barbies were always in pink. Even as a small child, I knew that binary color language was sending me messages about masculinity and femininity and what kind of women are allowed to inherit the benefits of that narrow depiction of womanhood. Granted, on the rare occasions I was gifted Barbies, I usually cut their hair and sent them on fictional lesbian adventure where questions of pink and blue gender hierarchy were never addressed. My childhood was amazing. 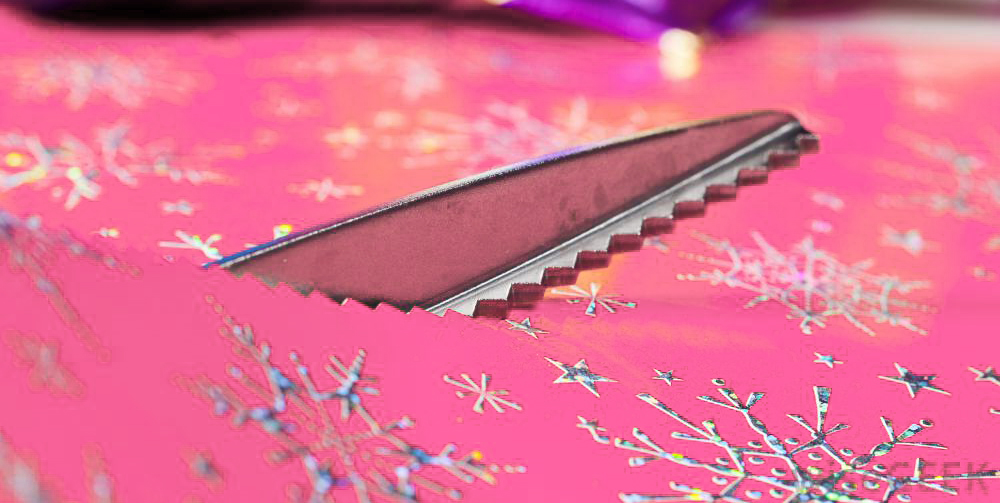 Historically, the word “pink” or “pinking” was a verb first used during the 14th century to describe the act of decorating by way of frilling, or creating perforated edges in material. Pink made its way into fashion as a color around the 18th century due to European monarchs' appreciation for pastels, and fashion trends associated the color with sexuality and nudity (NOTE: White nudity). Lingerie in shades of pale pink became increasingly common; the color was also linked to clothing worn by prostitutes. Once the 19th century rolled around, it had largely become associated with women and children. There was a period in which pink was asociated with boys, but it was short-lived, and the cause for the shift back to pink in connection with girlhood was a simple one: marketing. Prior to the 1920s, men were associated with the aggression and power of red, and women with the tranquil docility of blue. (Blue was also deeply associated with the Virgin Mary.) It made sense to the ad men of the day to lighten the colors to represent the children of those respective genders: pink for boys, baby blue for girls. But in the 1930s and '40s, they noticed that parents started buying pink items for girls and blue items for boys, and the 1950s cemented this gender divide via marketing. Pink became the color for sweet innocent young girls and mild-mannered and docile young women and mothers. Mind you, these were again color codes specifically geared toward white women and their role within white patriarchy.

At the same time, pink's association with queerness began during the Holocaust, when Jewish concentration camp inmates who were suspected of being gay or trans were forced to wear bands with pink triangles. Post World War II, the pink triangle has been associated with the gay liberation movement, and since then the color has made its way into multiple queer (LGBT+) movements and banners.

After that, pop culture drove the message the rest of the way home with cultural icons, books, movies, and musicals associating pink with womanhood, femininity, and ladylike fashion. Then Barbie came along, but I won’t bring that back up.

Now, nature seems to love pink. There are pink birds, iguanas, and elephants, and most of the world's flowers are pink. It’s a color used to attract pollinators and is derived from natural pigments called anthocyanins, which are also found in raspberries. But pink is generally one of the most widely hated and avoided colors (with blue being the most beloved, as 53% of the world’s population claims the color as their favorite). But why? Well, I googled it and the answers were pretty much what I expected.

Pink is a color typically associated with everything supremacy has built entire civilizations on the hatred of. Sex, queerness, femininity in all forms, gentility, compassion, vulnerability, love, sweetness, and playfulness. And while I am well aware that different cultures view colors differently, I am speaking from a very American, very Westernized filter because that is the country and culture that has had the greatest impact on my life, and likely on the lives of those reading this. Pink is a color that contains the passion of red mixed with the purity of white. It is almost exclusively used to represent girlhood and childlike femininity to the extent of almost symbolizing immaturity and childishness. Which is probably why it’s a color you don’t see often representing countries, teams, and organizations; it is not taken seriously.

But feelings about the color are shifting, with the love of colors like Millennial Pink, which is really just regular old pastel pink that is keenly marketed to improve the moods of depressed young adults who are watching helplessly as the world spirals into chaos. And as we are finally having conversations about how binary thinking is an erasure of the true fluidity of gender expression, the color is slowly losing the ingrained bias associated with cisgender, heterosexual women. We are in the process of moving away from viewing pink as a silly and frivolous color, but there are still some conflicting messages. 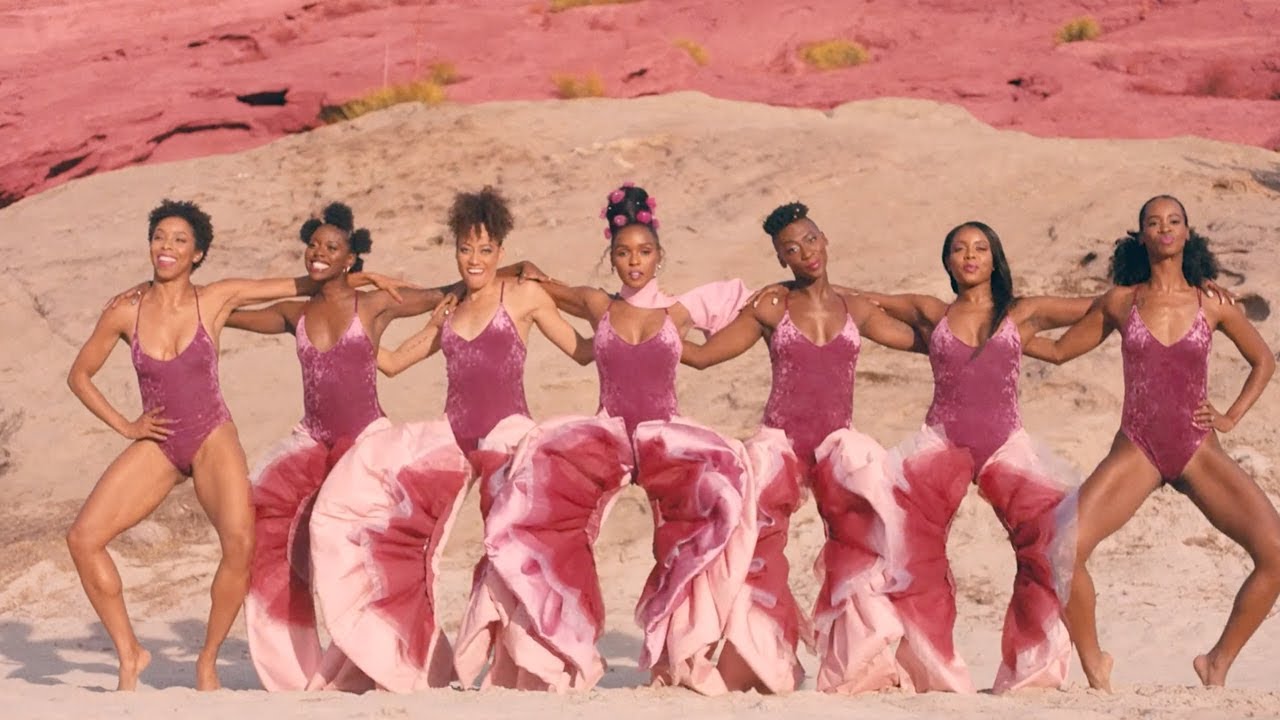 Janelle Monae (center) in the music video for "Pynk."

For instance, while Janelle Monae’s song and music video "Pynk" championed the sexualities of queer women of color, with queer black women at the forefront, the pink pussy hat symbolized a narrow-minded version of feminism that was empowering to only white, cis-het, middle class women. And as we expand conversations in an attempt to gain visibility and inclusivity, we want to be active regarding the colors we use on the banners we wish to fly.

But we’ll discuss that more next time.

This article is the second in a series. Check out the Intro to Color Theory here.

Amina Harper is an artist, writer, and educator based in the Twin Cities. For more info and to see her work, visit her website or follow her on Instagram.