Personal Provenance: "Yes, and the body has memory" at Law Warschaw Gallery

Curated by Mara Duvra, the show weaves together common threads from four photographers' work about pain, love, and family.

Yes, and the body has memory brings together the work of four photographers from Minneapolis, Cincinnati, and LA of varying cultural backgrounds to examine the intimacies and traumas that are carried through relationships with family and place. They focus their cameras on themselves, their sisters, mothers, and other female relatives, creating images that are riveting in the vulnerability they capture and the strength they emit. Through self-representation, the images are simultaneously intimate and empowering.

Throughout the works there is loss — loss of mothers, loss of fathers, loss of homeland, loss of language, loss of things that weren’t acknowledged until the emptiness was found. There are also discoveries — the realization that one has developed the nervous tic of one’s mother, seeing one’s mother in one’s own reflection, or the larger discovery that one is not alone while in a state of seeming isolation, whether emotional or geographic.

While the weight of the images hangs heavy through the spartan gallery, one of the most striking elements of the exhibition is Mara Duvra’s curation. The intermingling of the artists and their works creates a narrative dynamic that brings together the works of Leah Edelman-Brier, Carla Alexandra Rodriguez, Rikki Wright, and Lorena Molina in such a way that it was only after a second pass and a long look at the gallery map that I was able to tease apart the four experiences that were woven into the larger arc of love, loss, and personal reflection. The intertwining of the four artists’ stories (one of a mother and daughter, another of the early loss of one’s parents, yet another of attempting to reconcile an identity that spans two countries) creates a larger picture of humanity, of a specifically female relationship to self and family and lineage. Duvra explains her decisions in pairing the works as looking for (and finding) gestures of caring. She points to the pairing of Edelman-Brier’s portrait of her mother next to Rodriguez's portrait of her mother: both women are introspective as they look off into the distance, sunshine playing across their upturned faces. 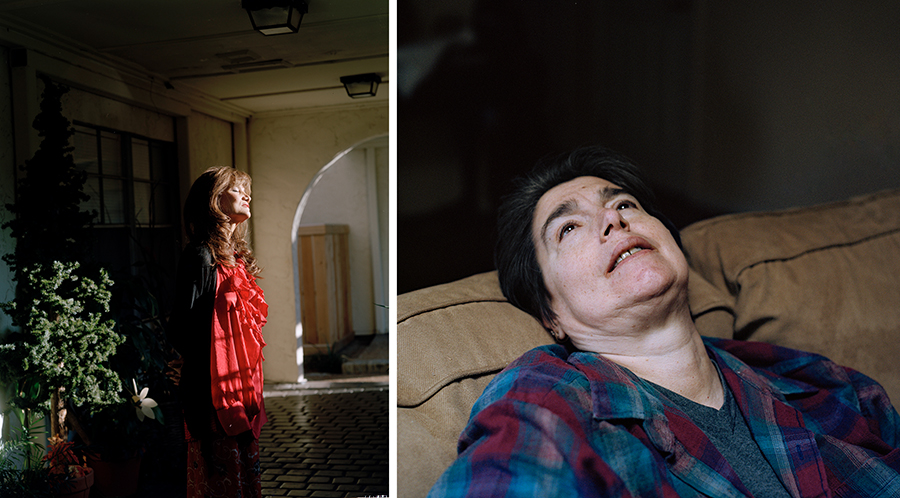 This pairing points to another key element of Yes, and the body has memory: the gaze of the women in the photographs. From the tandem nudes in Edelman-Brier’s Generation to Wright’s portrait of two sisters, one of whom looks out at the viewer while the other stares lovingly at her, the gaze of the subject is a traceable cord throughout the show. The female gaze is leveled at the viewer with a frankness that is, at times, an invitation into a relationship and, at others, a bold statement of raw emotion, such as Rodriguez’s self portraits while holding her mother’s funeral bouquet, the first fresh, the second wilted. In both images, the artist looks out of tear stained eyes with determination and candor. While our society tells us to control, to hide, to minimize our emotions and put on a “brave face,” Rodriguez resists and instead presents us with a true image of grief, one that, despite the passage of time, remains. Even when not engaging the viewer, the gaze is nevertheless a present and persistent component to the artists and their work as they grapple with the weight of their experiences, relationships, and the works they inspired.

While approaching this show from the angle of a writer, I noted the difficulty of words to neatly summarize the conviction of the images I was seeing. The earnestness and openness of the works borders on the visceral. The statement that accompanies the show seems to share my struggle in placing words to the images. It is a single, short paragraph with the words “deepmemory / tenderroots” isolated towards the ending, enigmatic yet poetically clarifying. As the title suggests, the images are rooted in the self, in the physical being, from Rodriguez's video of a single hair being painstakingly selected and then plucked, to the weight of the stones running the length of Molina’s body as she lays amongst the rocky foothills of her native El Salvador. 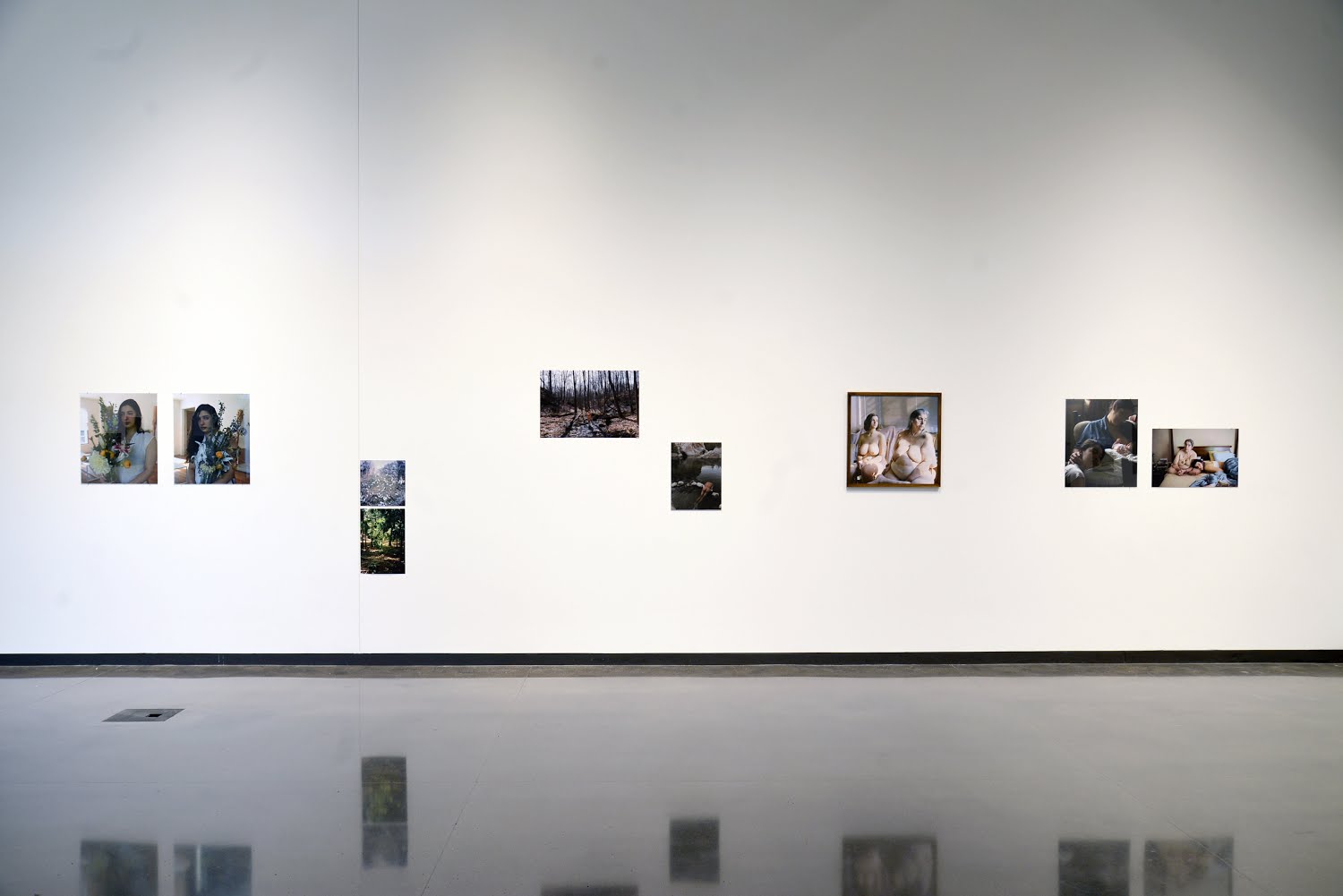 Duvra explains a conversation she had with Edelman-Brier about viewing the body as an heirloom, “There are all things in your lineage that can attach themselves to you that you cannot escape...whether it’s genetic or environmental.” She selected the artists for the way they use themselves and their bodies in their work and for how the artists’ bodies become stand-ins for their experiences and for the impact that their relationships and their sense of place, both socially and geographically, have had on them.

The artists of Yes, and the body has memory use the body as a tool for understanding, for relating, for reflecting, for creating a connection with another person or with a feeling. Similarly, the images in the show become tools for this as well. They transmit from one body to another, possibly leaving the viewer with a weight in the stomach or a lump in the throat — an embodiment of the experience of another.

Yes, and the body has memory is on view at Law Warschaw Gallery through January 26th. There will be a Closing Reception and discussion Wednesday, Jan. 23rd, at 6:30pm. Special January hours: Wednesdays 5–8 pm & Saturdays: 1–4pm.