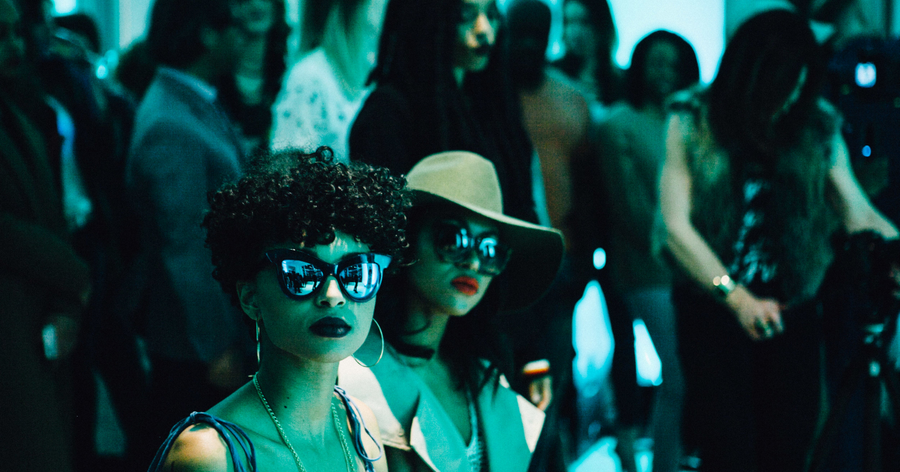 A Brighter Side of North: Northside Storyville Flips the Script

The online documentary series aims to change the narrative about North Minneapolis by spotlighting the people, the art, and the organizations that make it special.

Run a quick Google search of “North Minneapolis,” and it’s likely that the top news stories to appear feature violence, a racist incident, or a financial crisis.

Northside Storyville is aiming to change that. By the end of December 2018, the project, funded by the Northside Funders Group, will have produced and distributed twelve short documentary videos – one every month – featuring the stories of those living, working, or otherwise connected to North Minneapolis. “This project focuses on the cultural assets here on the Northside that typically don’t get recognized,” says Tammy Nolen, one of the leads on the project. “[Northside Storyville] is really trying to focus on those assets; the people, the places, organizations...and all of the stories are told from their point of view, not an interpretation or an edited version.” 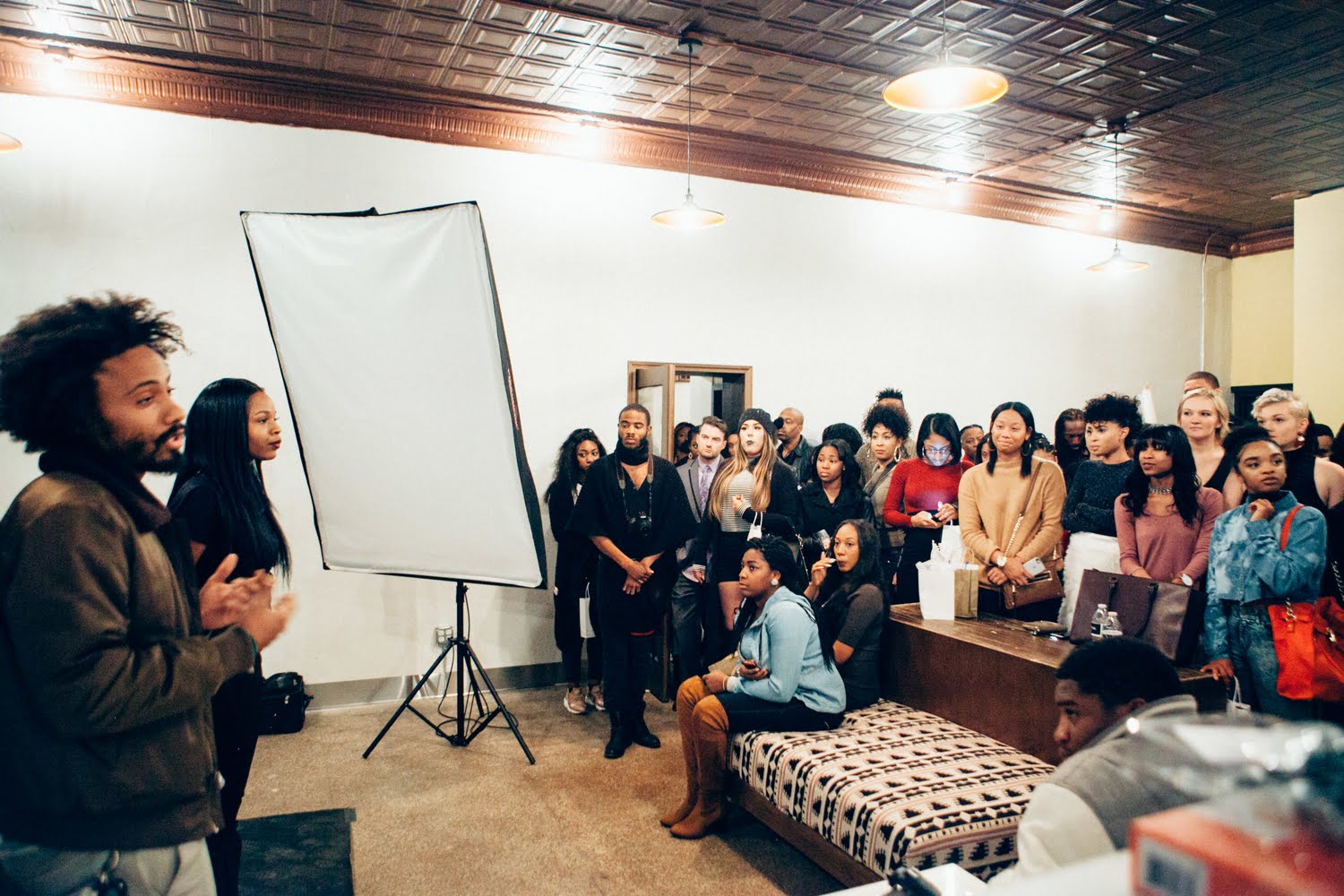 A gathering at New Rules, featured in Episode 1. Photo by Nancy Musinguzi.

The first episode of the project features New Rules, a multi-purpose and multi-faceted co-working, retail, and event space on Lowry Avenue built around — and constantly adjusting to — conversations around the community’s needs. New Rules draws on the cultural and material capital of the neighborhood to bolster business, art-making, and collaborative solutions to “actualize creative, business, and professional visions.” Episode 8 illustrates the connection between food, place, health, access, and economic development through the stories of the West Broadway Farmers Market and the North Market grocery store project. In Episode 11, three artists – Roger Cummings, Chief Cultural Producer at Juxtaposition Arts; visual artist Alicia Holder; and Brian Few, Jr., a filmmaker and graphic designer – sit at a roundtable to discuss the community of “creativity, exploration, activation, and revolution” built by Northside artists. 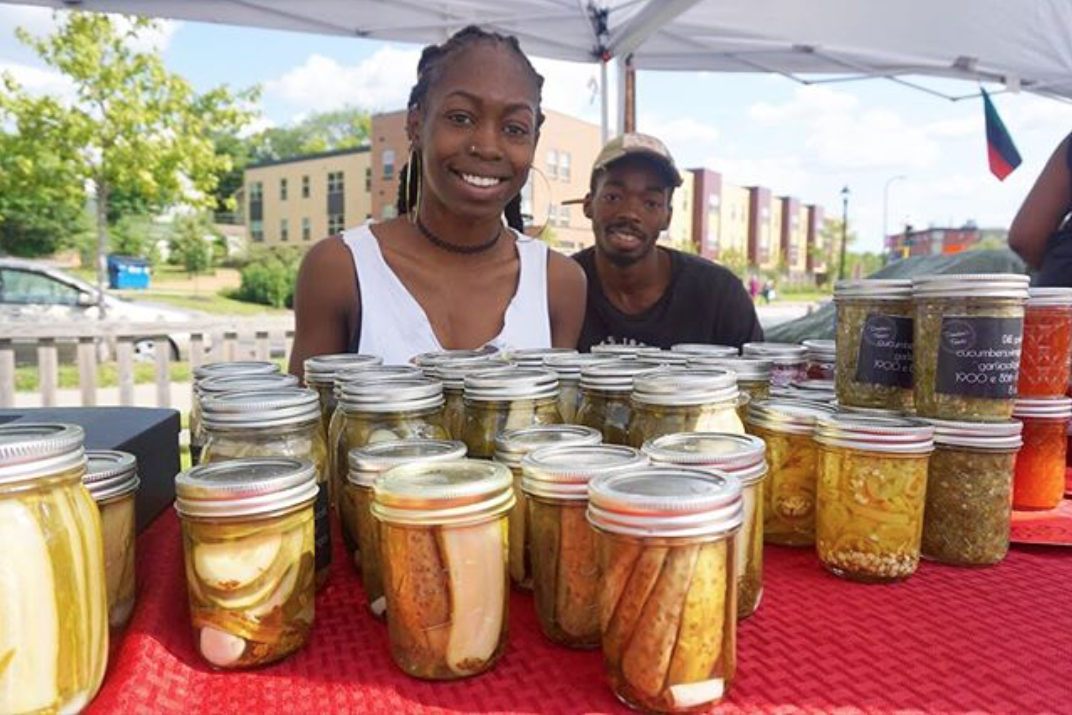 North Minneapolis suffers from a history of racially-motivated policies and isolation due to discriminatory redlining and housing covenants. These policies created enduring stereotypes of North Minneapolis that to this day contribute to the disparities in income, education, and property ownership that persist in both the neighborhood and the state as a whole. But there is power in storytelling, and Northside Storyville serves as a tool to redirect power and agency to those telling the stories and as a constructive way to confront tough questions – all through dynamic, visual narrative pieces. “The response has been really positive so far...the community has really embraced it and have been appreciative of the opportunity to tell their own story in their own way,” says Nolen.

In late 2013 and early 2014, Northside Funders Group, a place-based collective impact collaborative, ran a series of “together in learnings” in which they asked the community the kind of work they thought necessary in their neighborhoods. It was clear that changing the narrative coming out of North Minneapolis was key, and a few years later the idea for Northside Storyville was born. In a world full of visual stimuli, and operating within a digital distribution framework, it only made sense to tell these stories through video, with direction and production by Northside-connected video artists D.A. Bullock and Free Truth Media. Plus, for Nolen, a project with such a high production value offers endless potential: “The ideal outcome would be a huge, almost viral response to Storyville in a positive way. For it to be embraced and pushed forward by the broader Twin Cities community, not just people that already know that the Northside is more than a deficit narrative.”

Storytelling is a powerful tool for change. For Nolen, there is a lot of work left, but she hopes this project offers a launching point for more projects, stories that dig deeper, and more meaningful conversations. “There still has to be that intentionality to change and reverse this historically intentional displacement and disenfranchisement within our communities...this project is one step towards accomplishing that.” Northside Storyville documents the potential for change when the voices of those in our communities are amplified; it’s up to us to really listen. 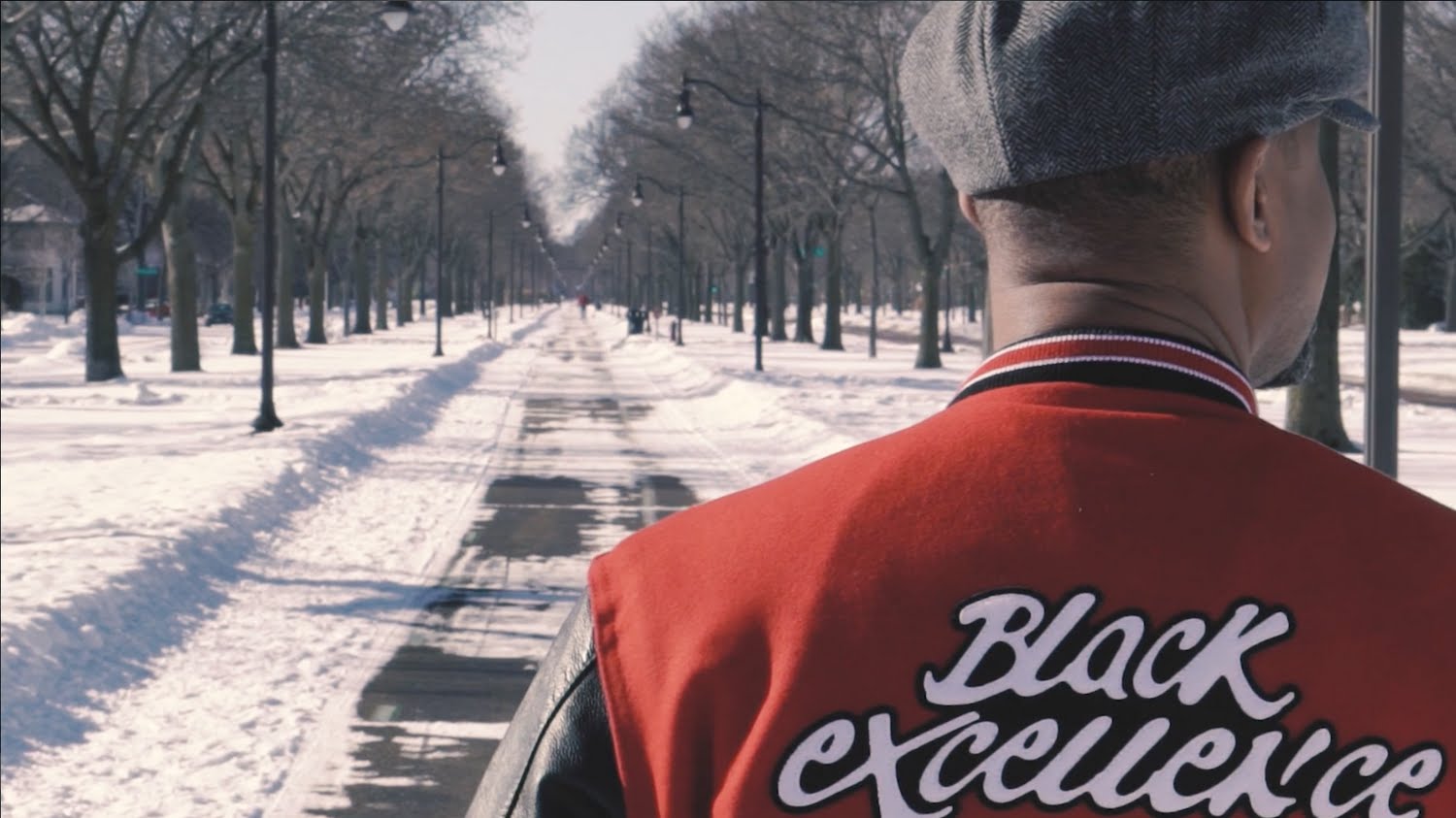 The first eleven episodes of Northside Storyville can be watched on their website, with the final installment set to drop by the end of the year. Banner image photo by Nancy Musinguzi of a [defy] MPLS showcase.