Gentrified out of his art gallery, local businessman Teqen Zéa-Aida is looking for a new job: City Council member for Ward 7.

While participating in April’s DFL caucus, Teqen Zéa-Aida did not see a reflection of the Minneapolis he knows. “The perspectives of people of color were not represented, those of immigrants and LGBT+ people were not represented enough,” he says. “Issues facing my friends and neighbors” weren’t being addressed. This ultimately led him to enter the race for Minneapolis Ward 7 City Council member himself. 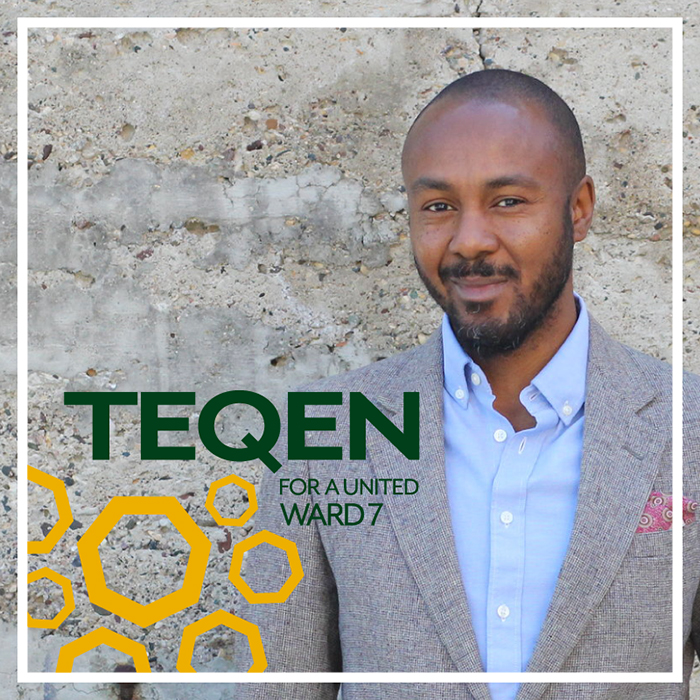 Zéa-Aida ran a successful business for 20 years — modeling agency Vision Management Group. Vision took a “multi-cultural and multi-ethnic approach to beauty” and fostered diversity by providing “opportunities to those who may not otherwise receive them.”

During his time at the company's helm, Vision fought for “fair compensation to the model for the use of [his or her] image.” After years of operating in what he describes as sometimes a “less than friendly business environment,” Zéa-Aida took a step back, eventually opening gallery hot-spot City Wide Artists.

City Wide Artists intentionally presented “controversial work that caused people to go outside their comfort zone about art and culture”, says Zéa-Aida. The space was a platform for the ideas of a diverse group of artists — specifically including women and artists of color, which in turn brought diversity to the art-going crowd. It pioneered the meshing of “high and low, left and right” crowds into the art-going scene, he reflects. 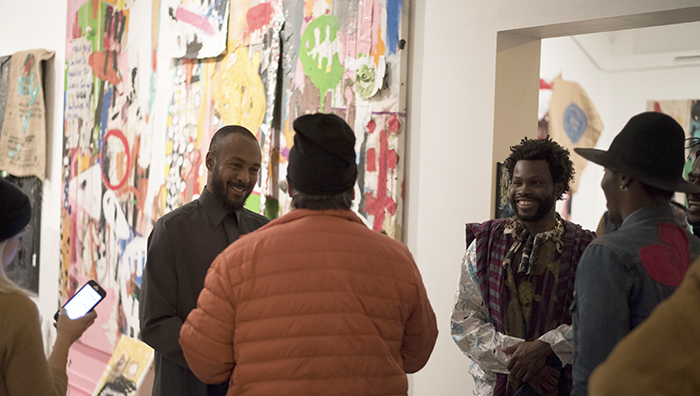 After running into disputes with law enforcement regarding the serving of complimentary refreshments at gallery openings and related licensing issues, Zéa-Aida discovered that the building containing the gallery would be sold and demolished to make way for a different development. “Do the new owners or tenants not want art and beauty on that block?” he wondered. The lack of transparency sparked him to get involved with neighborhood politics.

He is clear that he does not want to stop development but is in favor of more “considerate, conscious development.” In an area comprised of more renters than owners — and more renters compared to the rest of the city1 — a major issue in Ward 7 is rising rent without consideration or improvement to neighborhood quality of life. While population growth in Minneapolis is undeniable, this type of growth he says, “without equity, is not really growth”.

In the end, he sees the possibility of becoming City Council member as a chance to make Minneapolis “the most affordable great city in the country.” 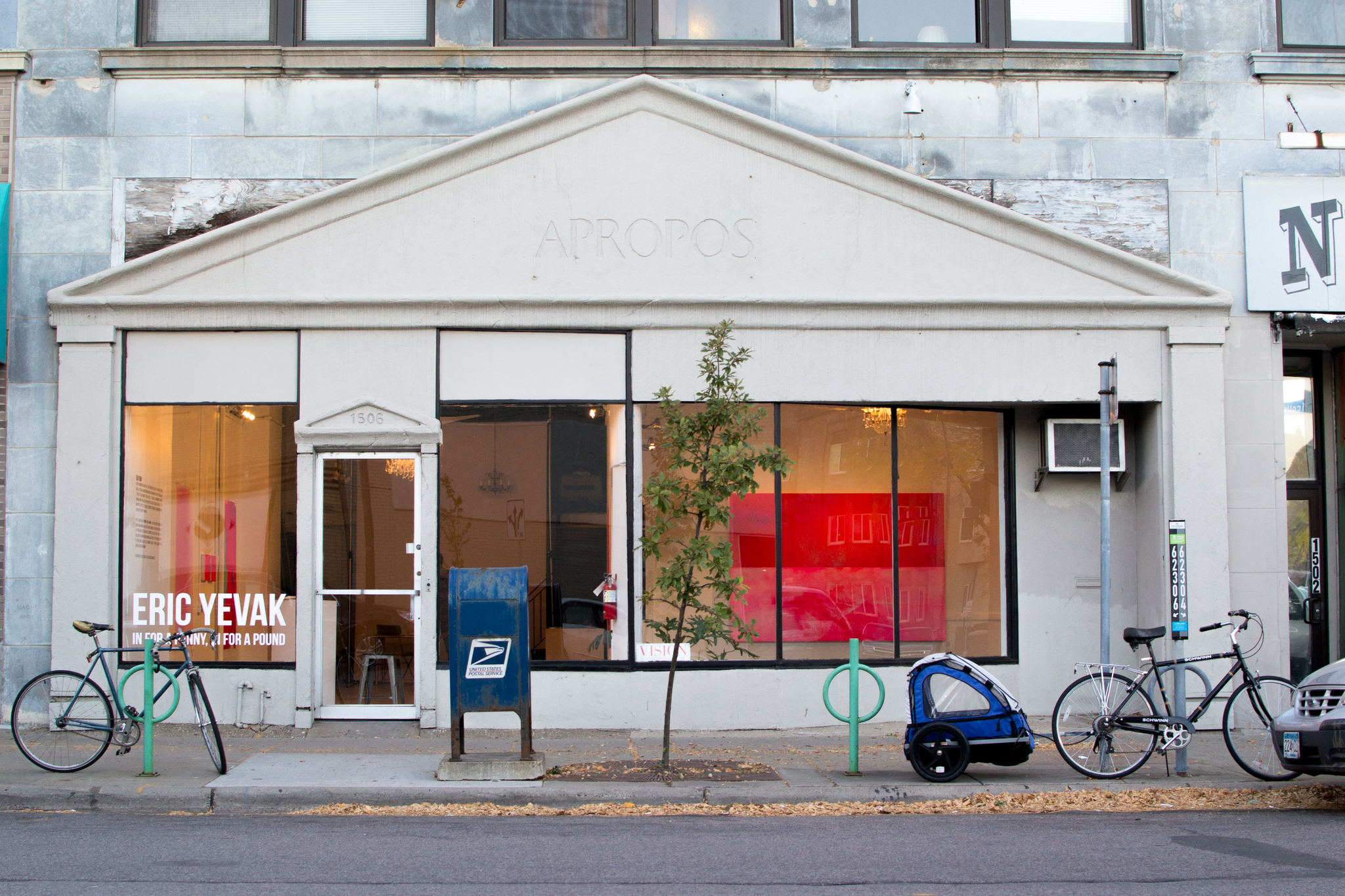 The election is now less than one month away (November 7, 2017), and Zéa-Aida’s candidacy was formalized in mid-August. Being a late-comer can be a challenge, but the key to his success lies within community ties. Zéa-Aida has lived in Minneapolis all his adult life, most of which has been in Loring Park. With his over 20 years of involvement in the art and fashion industry, he has formed “deep connections with people across social and economic lines” that can keep him accountable to his word. 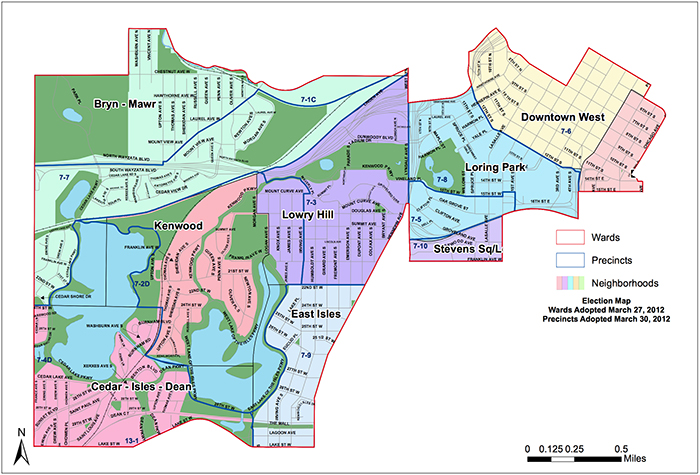 In addition, his roots in the community and his focus on intersectionality of Ward 7 residents mean that “there are places I can go that are not instinctual for others to go. I can talk to people that others may not be paying attention to. As a person of color and an 'other,' it is my responsibility.”

What’s next?  Zéa-Aida’s official campaign website is up and running and details his stance on issues like police reform, sustainability, affordable housing, equity, and more, as well as listing information for public forum appearances.

To register to vote, please visit vote.minneapolismn.gov/voters/register. The deadline to preregister is October 17th; otherwise you can register at your polling place on election day: Tuesday, November 7th.  Check out Pollen's amazing voter guide with profiles from all of the city council candidates.